Hand Tool Rescue
פורסם בתאריך 1 אוק 2021
This restoration is on a ~1920s International Business Machines (IBM) cheese cutter. Several different parts of this machine were all patented between 1901-1907 by William G. Templeton. The main patent can be seen here: patents.google.com/patent/US7...

This item was brought to me by a friend for restoration, so I made sure that whatever restoration choices the needed to be made were discussed with him. The cheese cutter was most likely used for commercial purposes in a local deli, but the exact provenance is completely lost with time.

Most of the time spent restoring this tool was spent on me trying to figure out why it was so much more complicated than it needed to be. I finally figured out how the cheese cutter works, and you can skip to the end of the video for a detailed explanation by me.

Beyond the usual repainting of parts, several parts were missing and had to be completely re-fabricated from scratch. The "warp-proof" wooden board was made out of maple and walnut wood in layers with alternating grain direction. I've never made my own plywood before, so that was something I hope to never do again.

I am excited to see where this cutter goes next and I think I would be really neat to see it back in action a local deli.

Thanks again for www.evapo-rust.com for sponsoring this video.

Wrenches and screwdrivers are now for sale at www.handtoolrescue.com 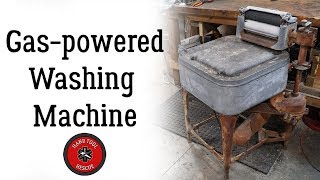 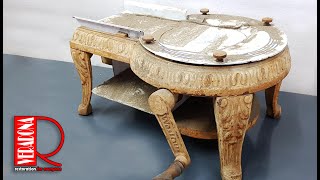 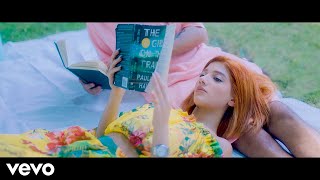 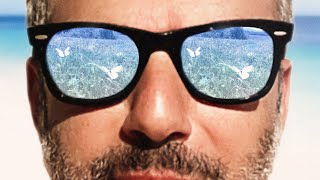 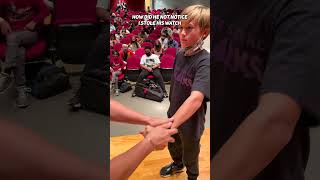